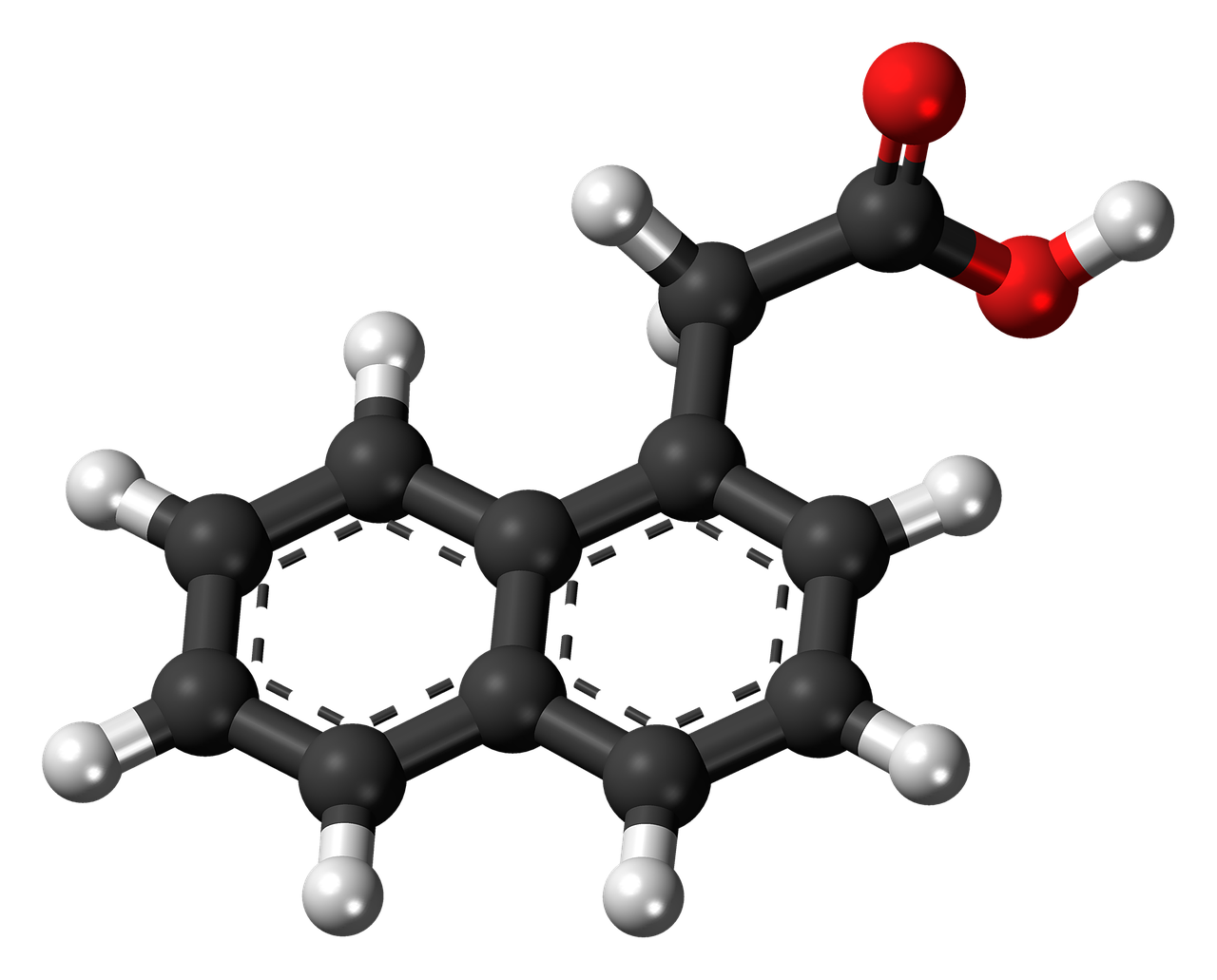 How does Growth hormone help with weight loss?

For some obese or overweight people, losing weight is a real ordeal. Despite their constant efforts, the pounds lost always end up coming back. Brazilian researchers may have found one explanation for this conundrum: growth hormone would force the body to save energy when calorie intake is low.

The influence of leptin on hunger

In recent years, scientists have better understood the complexity of obesity. For some patients, low-calorie diets are insufficient to achieve lasting weight loss.

To better understand the dysfunctions of the management of calories, scientists invest the hormonal track. They have already discovered that the hormone called leptin plays a key role in the body’s response to weight loss.

To know ! Leptin (from Greek leptos, slim) or satiety hormone is a peptide digestive hormone that regulates fat stores in the body and appetite by controlling the feeling of satiety. It is an appetite suppressant hormone. It is secreted by fatty tissue and other tissues such as the stomach, skeletal muscle, bone marrow.

Some people have a resistance to leptin (mutation in the DB gene for example) and thus being insensitive to this hormone, they more often feel hungry and develop extreme obesity. It’s as if their satiety control loop is off.

Despite the update of this key role of leptin, scientists are unable to put in place an appropriate therapy to achieve lasting weight loss. The missing piece of the puzzle is perhaps the recent discovery of the team of José Donato Junior from the University of Sao Paulo.

“Growth hormone receptors are found in large quantities in the muscles, liver and organs directly involved in growth metabolism. We have discovered that the brain is also full of receptors. This is completely new, ”underlines José Donato Jr.

The researchers’ innovation is to have revealed the existence of growth hormone receptors in the hypothalamus.

The hypothalamus is a structure in the brain that regulates the autonomic nervous system including, for example, the functions of respiration and digestion. The hypothalamus plays an important role in the control of energy homeostasis, that is to say, the regulation of energy expenditure and food intake.

Their analyzes on cells in vitro and on the rat make it possible to decipher the cerebral mechanism involved: once activated by growth hormone, receptors located on specific neurons known to release AgRP, are activated.

The neuropeptide AgRP (Agouti-Related Protein) controls food intake by stimulating appetite. We are talking about an orogenic hormone. It also controls the fate of nutrients in organs such as the pancreas, the liver or the muscles. Researchers have shown that mice deficient in AgRP neurons and fed a normal diet become obese. On the other hand, when they are fed a diet rich in lipids, they improve their glucose metabolism.

By genetically modifying mice so that they lack this growth hormone receptor on their AgRP neurons, the researchers have demonstrated, compared to normal mice, a lower energy saving after ingestion. ‘a low calorie meal. Thus, the genetically modified mice lost more weight during the study.

The researchers observed the same conclusions when they administered healthy mice a drug called pegvisomant that blocks these growth hormone receptors. It is in particular a molecule used in people suffering from acromegaly, a disease characterized by an excess of growth hormone.

Finally, these experiments show that growth hormone influences the metabolic mechanisms of caloric retention when we are hungry or when we follow a diet.

Read our Review on Resurge to learn more about how growth hormone is produced naturally during sleep.

A matter of survival

“In other words, we discovered that weight loss (therefore calorie restriction) leads to an increase in the growth hormone level in the hypothalamus, which activates the AgRP neurons, which makes weight loss more difficult and intensifies the feeling of hunger. It’s exactly the same function as leptin, ”comments José Donato.

This organism response is explained by the fact that, for living organisms, saving energy is crucial for survival. In a food deprivation situation, the body, through leptin or growth hormone, will save calories.

For researchers, compounds that target growth hormone receptors could represent a promising approach to facilitate weight loss and improve the effectiveness of the management of obesity and related diseases. 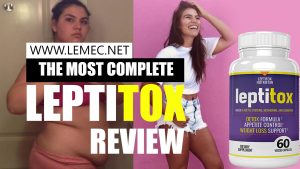 Leptitox Review, does it really work? 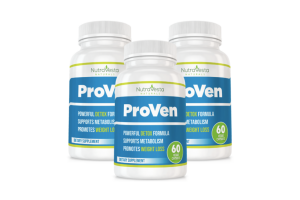 Nutravesta Proven Customer Reviews – Is is worth it? 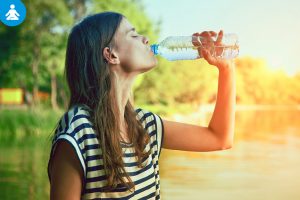